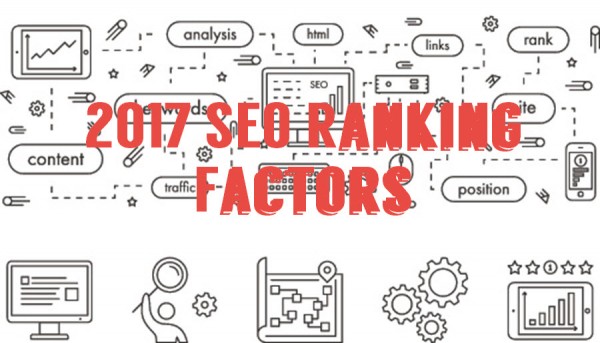 The top most search ranking factors of 2017! 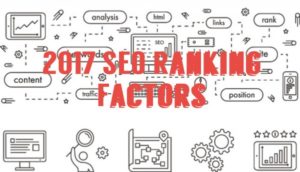 Negative SEO threats have been seen before; recently one was received by Bill Hartzer. People are forwarding these emails to Google, asking what to do. Google told people to not pay them and disavow them. John Mueller from Google posted on Twitter saying that “I’d disavow those links”. Google even responded to those emails, that … END_OF_DOCUMENT_TOKEN_TO_BE_REPLACED 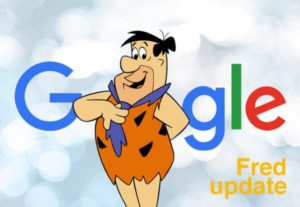 A real confirmation has been finally received the update named Google Fred Update. This update is meant for targeting the content sites, which contains a low value. John Mueller spoke about this particular issue in his Webmaster Hangout, and after an hour and a half, Gary Illyes confirmed the update in his tweet. John Mueller … END_OF_DOCUMENT_TOKEN_TO_BE_REPLACED