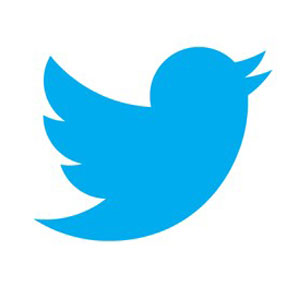 Amazon’s Echo smart speakers or the Alexa Voice Assistants have become immensely popular right from the time they were launched. And now Twitter has joined the league to make everyone’s life much easier. The new Twitter Reader app has been rolled out by the online social platform which will now make the Alexa Voice Assistant and Echo Speakers read all your Twitter feeds. This is the first time that a leading online social platform has joined hands with Alexa and come up with an app. But then the concept of this app has been derived by the Twitter News team as Twitter Reader is just an audible news reader.

In addition to reciting the news on people’s timelines, the app does the job of reciting all the topics which are trending on Twitter based on the location of the user or some other place. The users can then ask the app to recite some examples of tweets which are based on those trending topics. You can ask if anyone has mentioned you on their tweets and what the is the tweet done by that person which is addressing or includes you. Plus, you can ask for your own retweets and likes on Twitter. Basically, Alexa will now speak the Twitter language.

But then the fact that Twitter has plans to earn more profits with this joint venture with Alexa has not been established till yet. The Twitter Spokespersons have refrained from talking anything further about the Twitter Reader, including the answer to whether the app would be reading the promoted tweets as well which are between the normal tweets that appear in a user’s timeline or the list of all the trending tweets.

A lot of tech bloggers have suggested that it probably won’t be able to make it all as the app is likely to be using the API of Twitter. There is no inclusion of Promoted Tweets when taking out tweets from a person’s timeline or from the other ends. If that is the deal then it would be considered a bad decision by Twitter.

Engagement refers to the number of times a user interacts with your website, app, or other product. In simple words, you can call engagement as the frequency. The definition may...

For online businesses to flourish, it needs a broad audience. So, web traffic is essential. With the introduction of e-commerce in the 1990s, web traffic has become a reliable indicator... 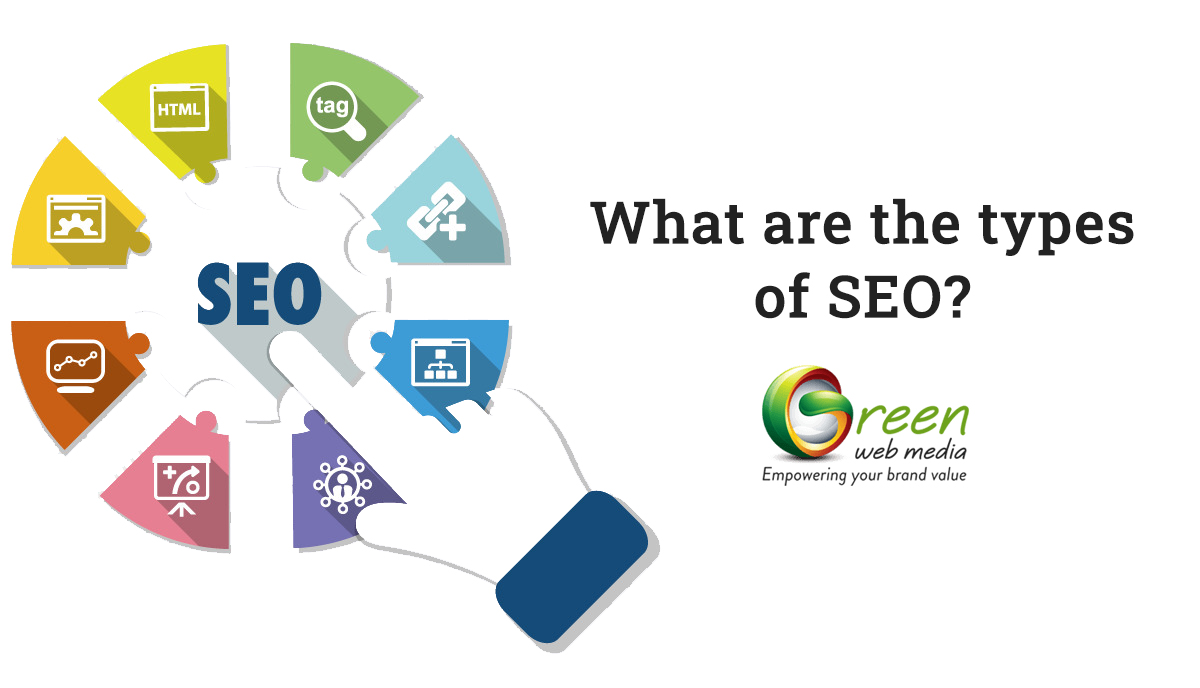 What Are the Types of SEO?

Do you know that a total of 93% of online experiences start with the search engine? Whether users are looking for a product/service to buy, or merely seeking insights on some topic,...

Search engine optimization refers to a process of optimizing your website so that it appears on the first page of the Google search results. Now you might ask why it...