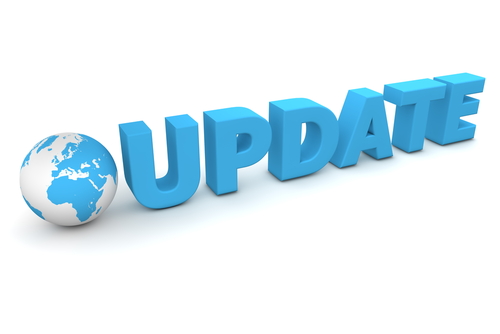 Facebook has become the primary digital marketing platform. Almost every new business which is born in the market goes to Facebook for promoting itself across the globe. Thanks to the incredible reach of the platform which disseminates information with a fast pace to a wide expanse of people, who are actually the potential customers. And now tracking your audience interaction like the number of clicks, page views, likes, comments and shares has become much easier with the help of Facebook’s new and upcoming Average Watchtime Metrics feature.

This new feature has been devised by the social media giant so that the page admins can take an extensive look at the Organic Videos and video ads which are uploaded on Pages. You will be able to get the complete stats with this new feature that divides the number of times people watched a video with the number of times the video was played. It doesn’t matter whether the video was played automatically or was played after being clicked. It sounds quite simple but there is a catch. Facebook will keep a count of the video play only once when someone will watch the video within a time period of 30 minutes. This is defined as User Session, which means that the replays will not be counted within this time frame.

This is a little confusing because everyone would think that the average watch time means that how long the people will watch a video. But this is not what Facebook is taking into consideration here. The company actually plans to take note of those users who would watch a video more than once. This was a request made by the advertisers to Facebook that they wish to note the repeated views as that would be a better way to calculate the popularity of the video on the platform. But still, it is something new and will surely upgrade the world of online analytics. 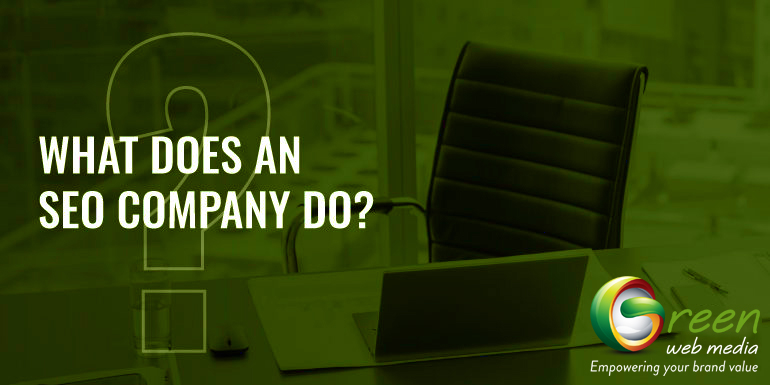 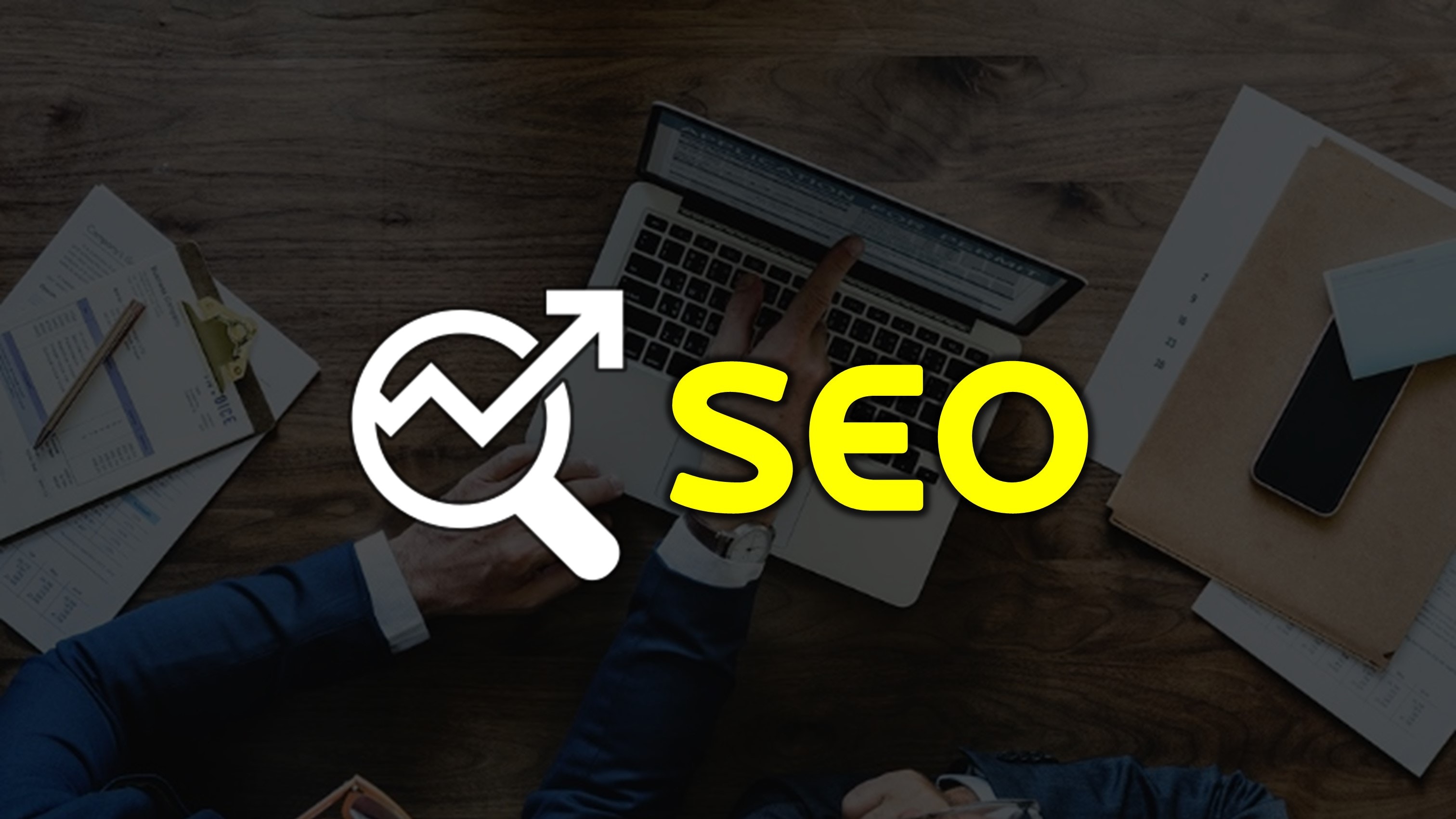 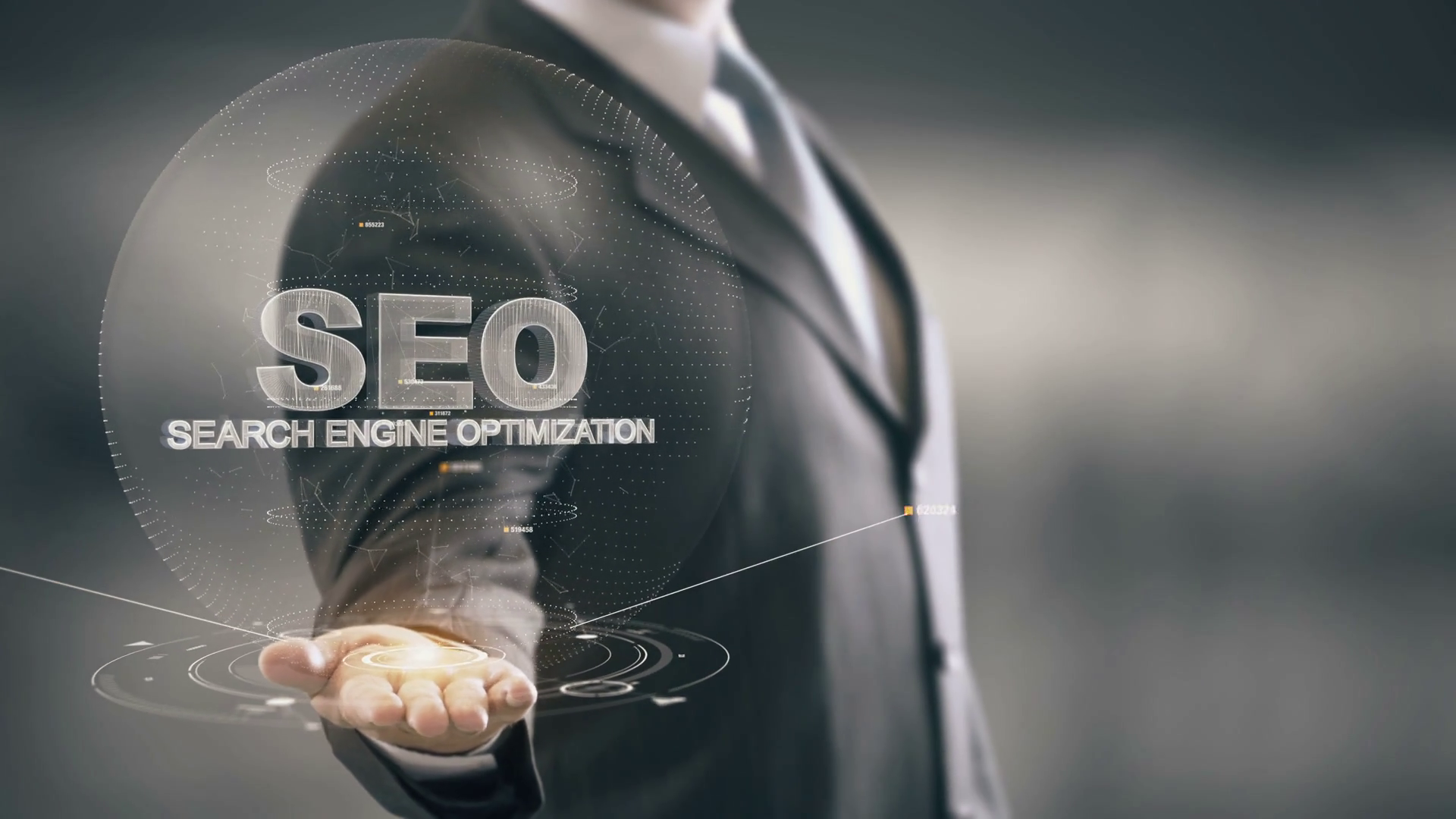