For the sake of local search results, Google brought Pigeon Update – one of Google’s biggest-impact algorithm update. The effect of this update was felt by local businesses in relation to their website’s analytics data.
In terms of searching for local businesses and their information, Google users got a different and better search experience.

Launched on or around July 24, 2014, “Pigeon” update offered better local search results by rewarding better visibility to local businesses that have strong organic presence. This enabled search visibility even for small businesses irrespective of their size or brand popularity, so they were no longer at disadvantage with respect to other larger businesses in the area.

Pigeon Update Made Some Impactful Changes

Google enhanced numerous ranking signals for both Google Search and Google maps in order to improve its local search capabilities. So, based on proximity, users could get local relevant results because of the improvement in Google’s location and distance ranking parameters.

Since July 2014, there was transformational improvement in local search with the launch of Pigeon. A series of Pigeon updates followed the initial launch leading to gradual improvement. Some minor issues at the beginning of Pigeon launch were corrected with subsequent updates.

All the noticeable glitches that came up with Pigeon’s first launch were soon corrected. Around August, 2014, the first Pigeon update was launched which corrected some of the issues. Since the initial July, 2014 deployment of Pigeon, numerous updates have been launched in order to bring improvement to the local search experience. Such a major algorithm change often needs refreshes.

One of the most impactful algorithm updates of all times, Pigeon has made much contribution towards making local businesses visible to users and thus in turn has created more business opportunities. 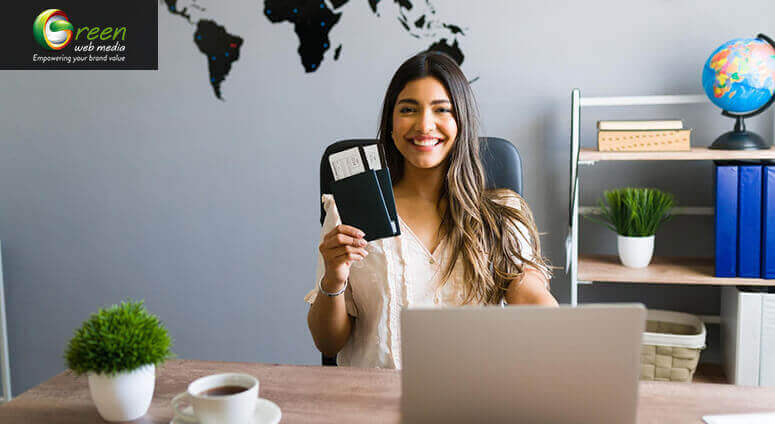 How to Promote Travel Agency Business?

Do you believe that travel is the ultimate experience? We currently live in an experience economy. The travel and tourism sector is anticipated to grow to be one of the biggest... 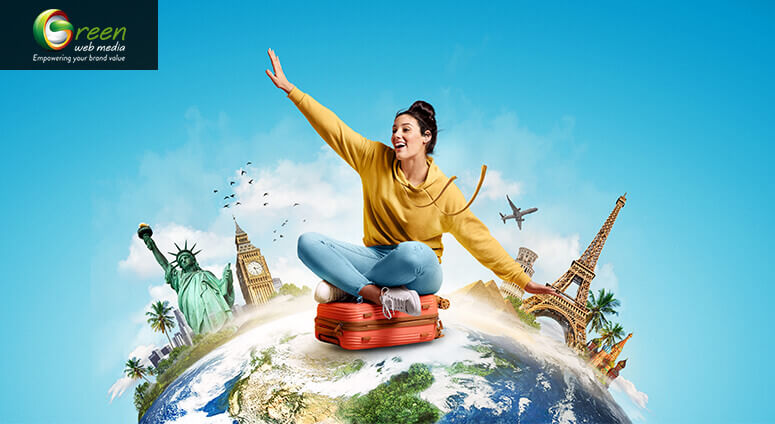 How To Market a Travel and Tour Company?

Getting started into an experienced industry like tours and travel is more like entering a never-ending maze. You know there is a way out somewhere, but finding the same is... 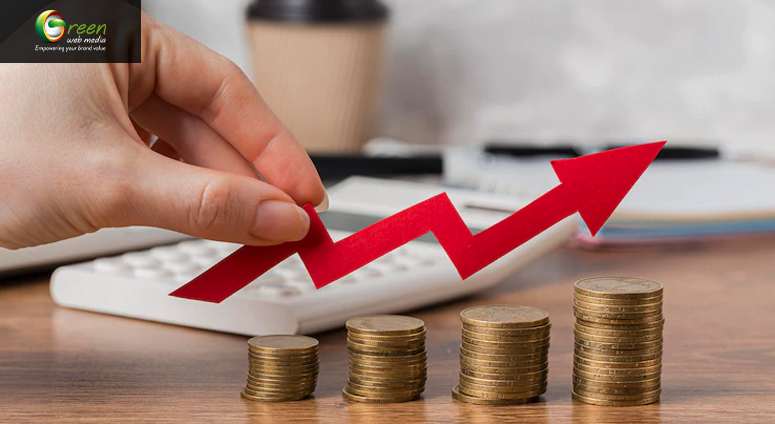 How To Increase Sales Revenue of your Hotel?

Two of the most common things that pops-up in any hotel owner's mind while asking the question, “how to promote a hotel business?” is offering comfortable rooms and exceptional services... 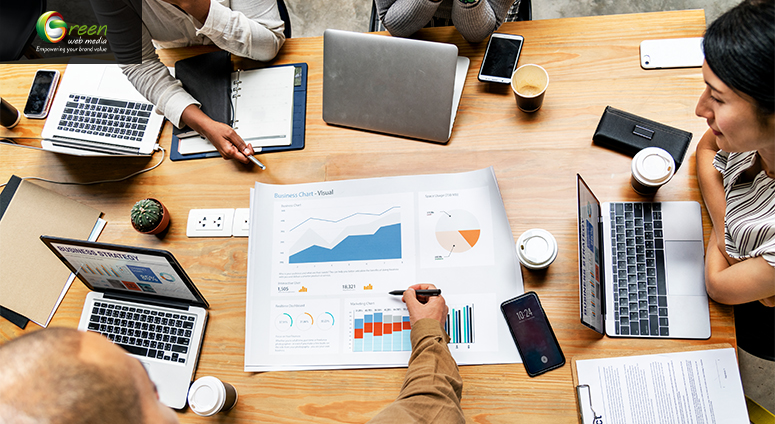 How To Increase Brand Awareness for a Restaurant?

As per The Webminer’s raw estimation, there are 15,000,000 pubs, cafes and restaurants in the world. If you consider adding unrecognized small-scale hotels to this list, the numbers might cross...