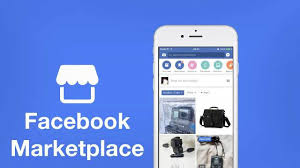 If businesses want to maintain a presence on Facebook, it’s very, very important that they attract positive customer feedback.

This statement has, in some ways, always been true. After all, Facebook users are unlikely to visit a business (or a business profile) if all or most of its customer reviews and comments are negative. But now, thanks to Facebook’s new business-experience rating system, companies that aren’t highly rated may not be able to advertise on FB.

And as countless business owners can attest to, advertising on Facebook is an affordable, easy, and effective way to convince prior and new customers to visit.

Talk about looking out for users!

The system appears to be relatively simple, despite the far-reaching consequences it’s capable of producing.

After Facebook users interact with an ad and complete a transaction at the advertised business (be it online or in-person), they’ll be prompted to fill-out a short survey regarding their experience. Currently, said survey is comprised of three smiley faces—one happy, one neutral, and the other upset—and users are asked to select one of these faces based upon the experience they had while shopping.

If an advertising business receives a substantial amount of “sad-face” feedback (no word on specific quantities or quality benchmarks), Facebook will be in touch to let them know of the performance issue, and the number of advertisements they’re able to run will be reduced. This reduction will be temporary provided that feedback improves, but in the instance that more “sad-face” reviews are received, the business at-hand will be banned from advertising on Facebook.

However one feels about this new system, it’s clear that Facebook is constantly seeking new ways to assure that its users are as satisfied as possible; more than maintaining the quality of the website itself, FB officials are trying to maintain the quality of the companies that pay money to spread the word about their products and services! The extensiveness of such an undertaking cannot be understated. Imagine if television and radio stations ran surveys along with paid commercials to see if customers were satisfied with what was being advertised, and then banned businesses from advertising if their customers weren’t happy!

Besides boasting a tremendous scope, this policy is indicative of the considerable leverage Facebook has gained as a result of its popularity. While most other digital platforms are attempting to entice advertisers to spend money, FB is turning some advertisers away. Only time will tell if this practice is sustainable, but as we know about the internet and specifically social media (see MySpace and Vine), nothing is permanent. 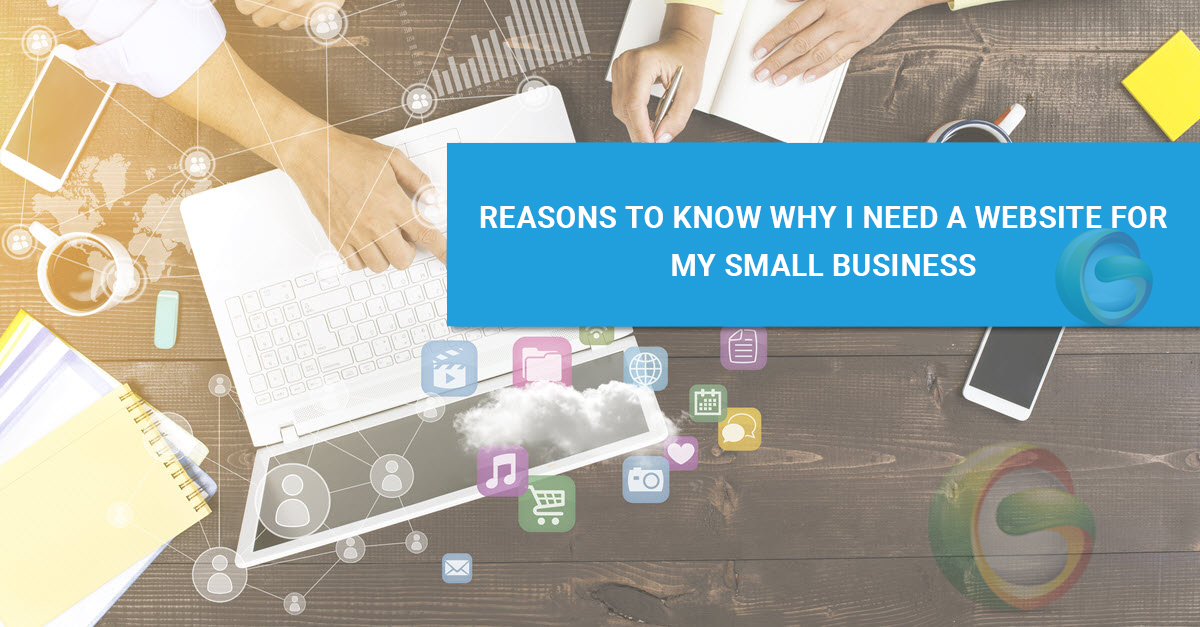 The Internet is a world of endless possibilities. The world is in your hands if you have access to the Internet. Every bit of information about every possible thing is... 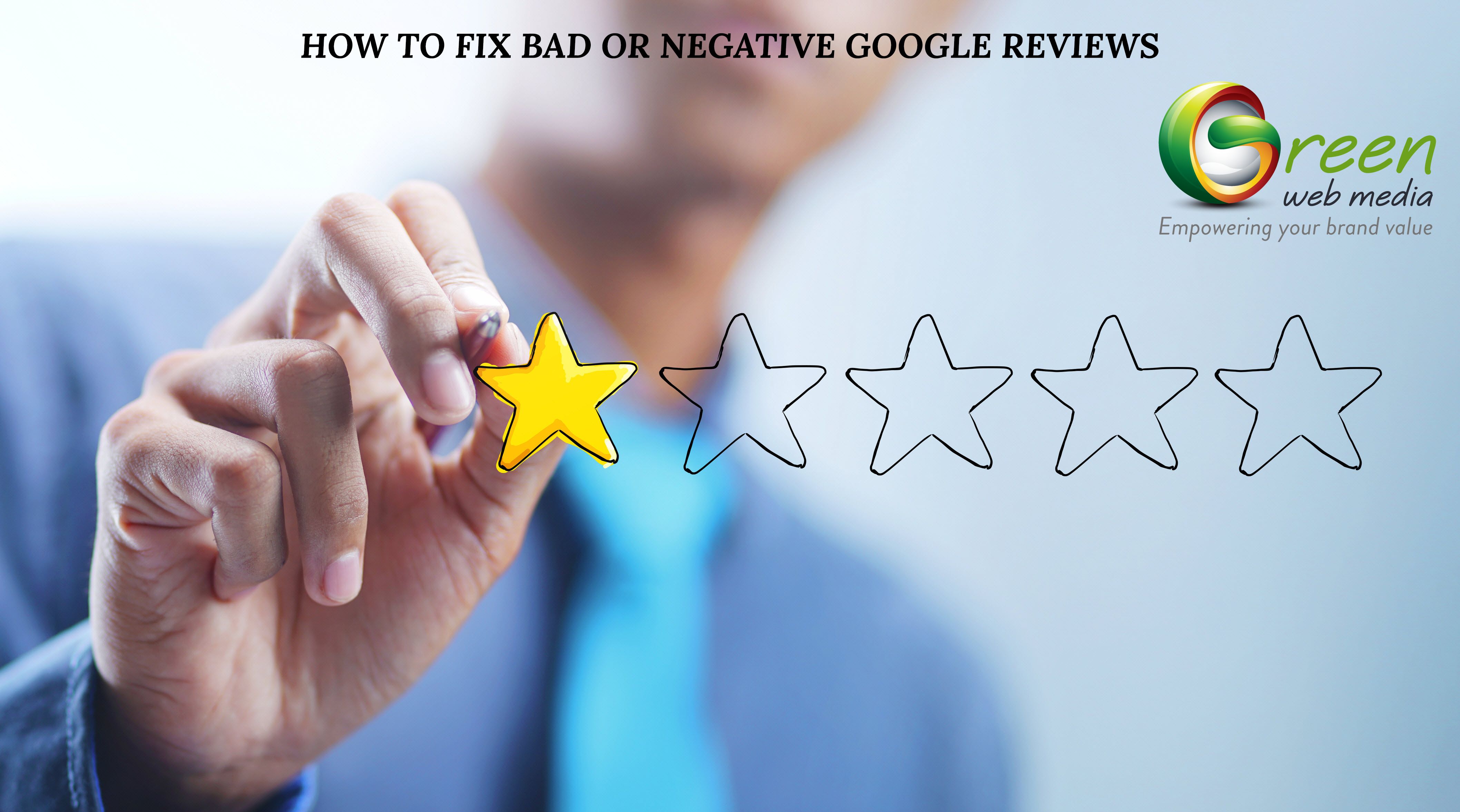 How To Fix Bad Or Negative Google Reviews

Google audits can decide on the future of your business. Unfortunately, some individuals do leave negative or even absolutely mean Google review, and this writing is about what can be... 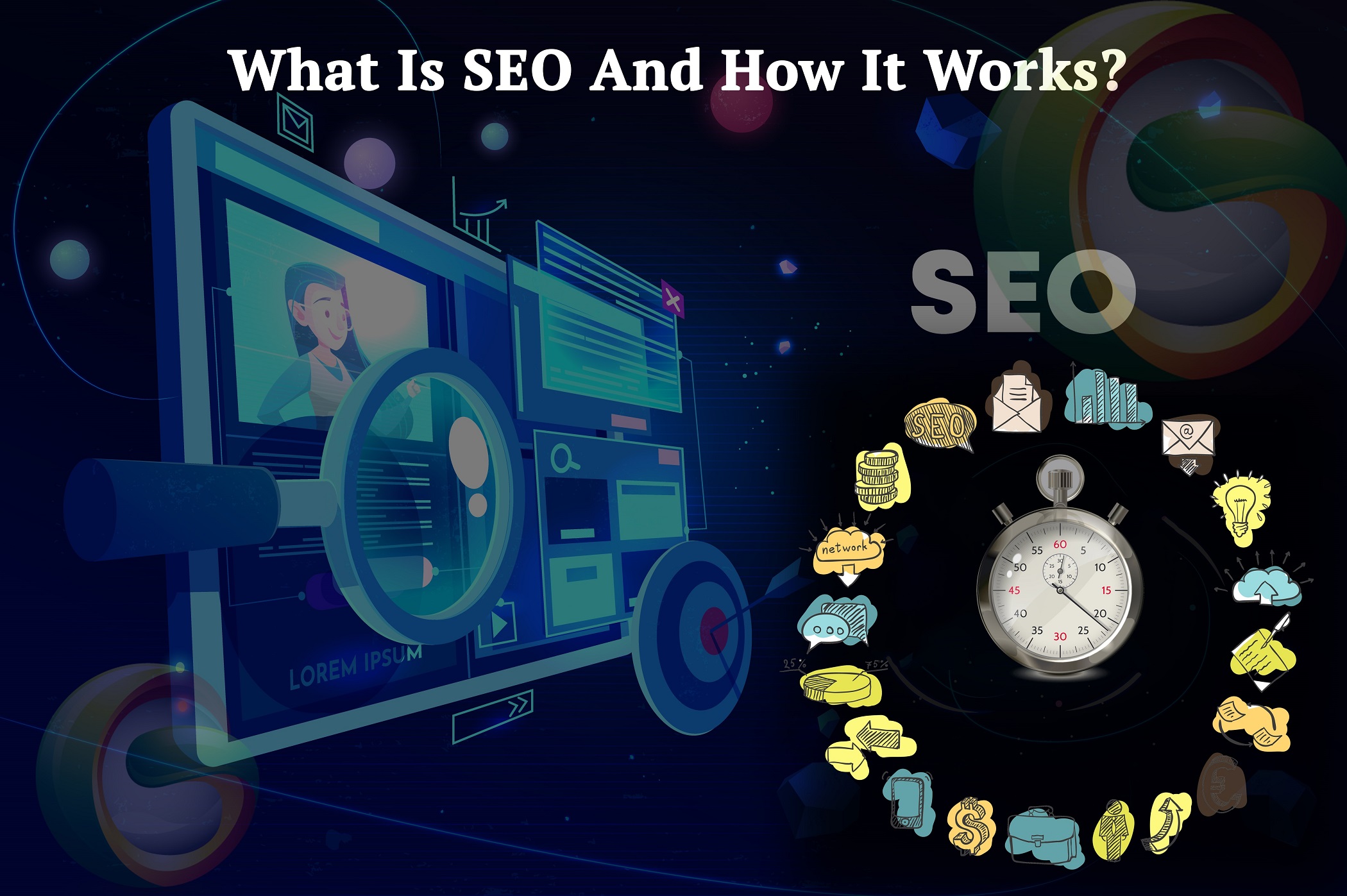 What Is SEO And How It Works?

Are you curious to know about what is SEO and how it works so that you can implement SEO and reap its benefits? Well, the good news is that we are providing... 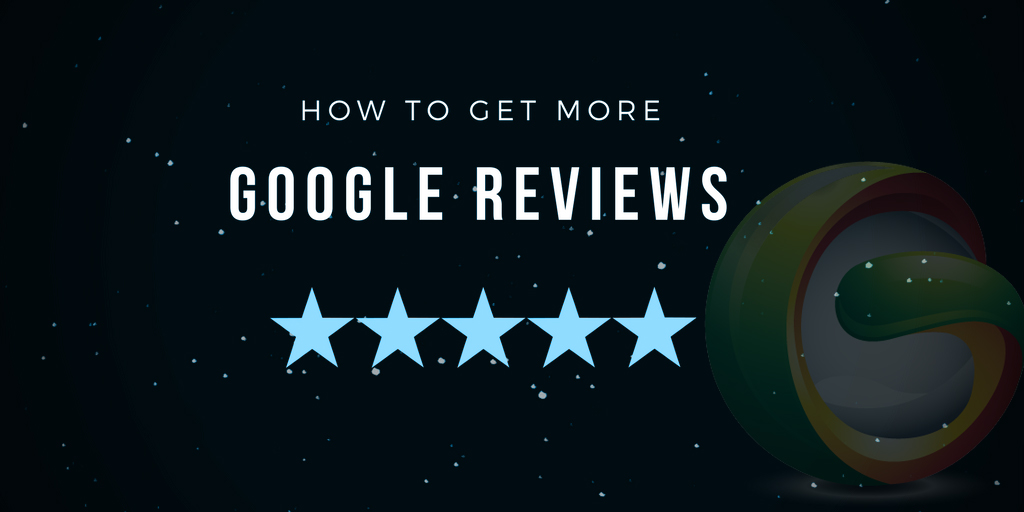 How to Get More Google Reviews Naturally?

The Internet is one of the most powerful tools in the hands of the people. In fact, in the words of the experts, the first point of contact between businesses...