Change In Your Google Search Algorithm

BlogBlogChange In Your Google Search Algorithm

Have you checked that there has been a serious Google algorithm update? It’s true that Google has been rolling out an important and a very large search algorithm update starting from 25th June. Although there is no confirmation from the Google yet, John Mueller said that “we make updates all the time”, when he was asked about the Google update.

According to the experts, there has been an update to the Google search rankings since the last few days and it is still rolling out.

Except John Mueller, no one has replied to the speculations about new algorithm. But, according to the industry and the automated tracking tool from Advanced Web Rankings, Algoroo, SERP Metrics, Moz cast, Accuranker, SEM Rush and Rank Ranger, there must have been some update.

Recently, Matt Cutts has warned about the multi-week algorithm update ending just after 4th July, it might be possible that this update is that one only. But, still there is no good way to tell this and no one has confirmed the nature of the update. The one day spike doesn’t seem to be a gradual roll-out of anything, but it is possible, that we will experience some large-scale instability during this period of time.

Also, there are chances that Google has released a quality adjustment, which will hit a lot of PMDs. Proves are not there, so we can’t reach to the answer, but surely there is some change. 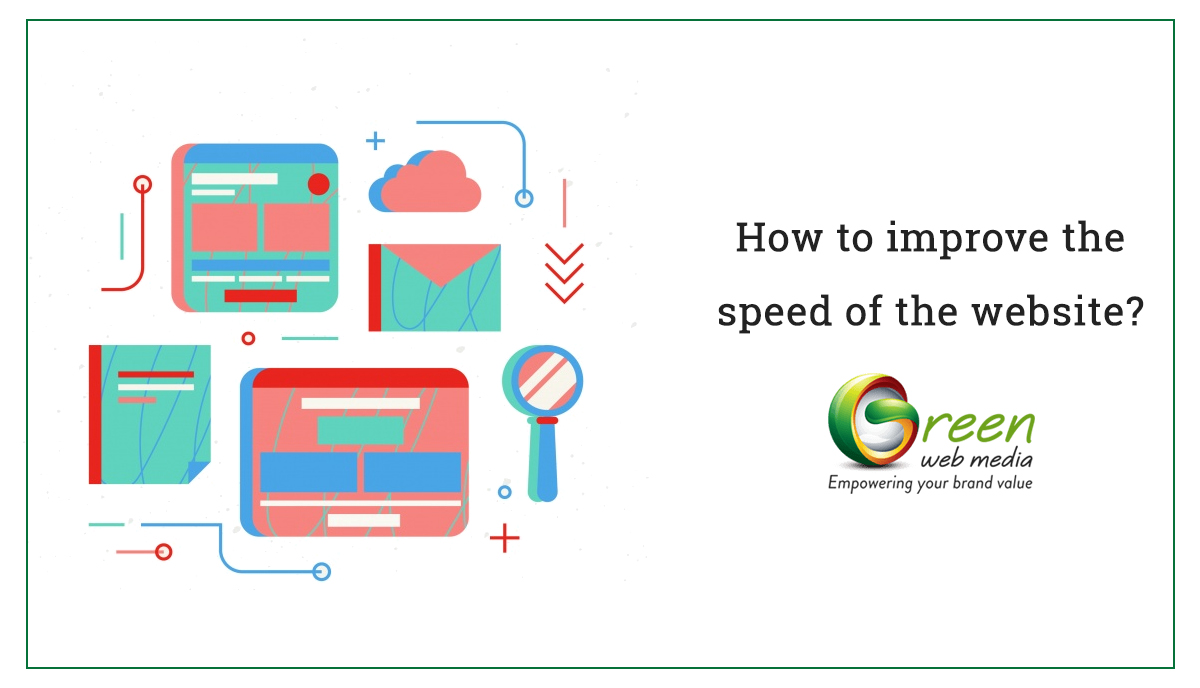 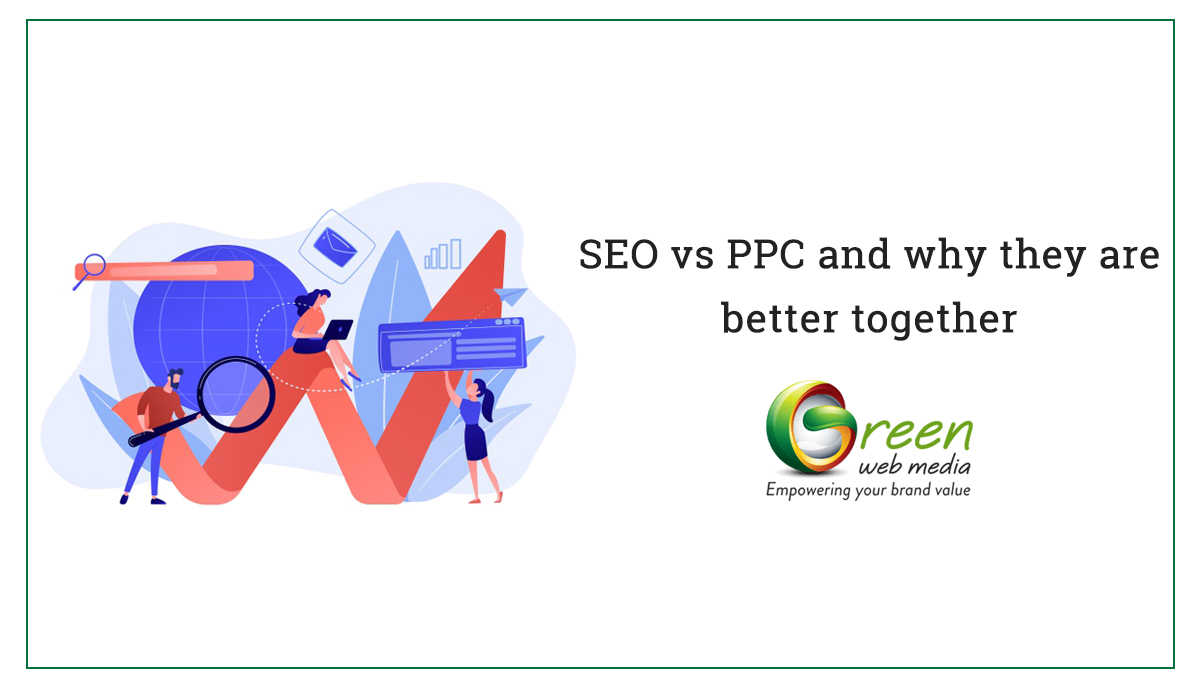 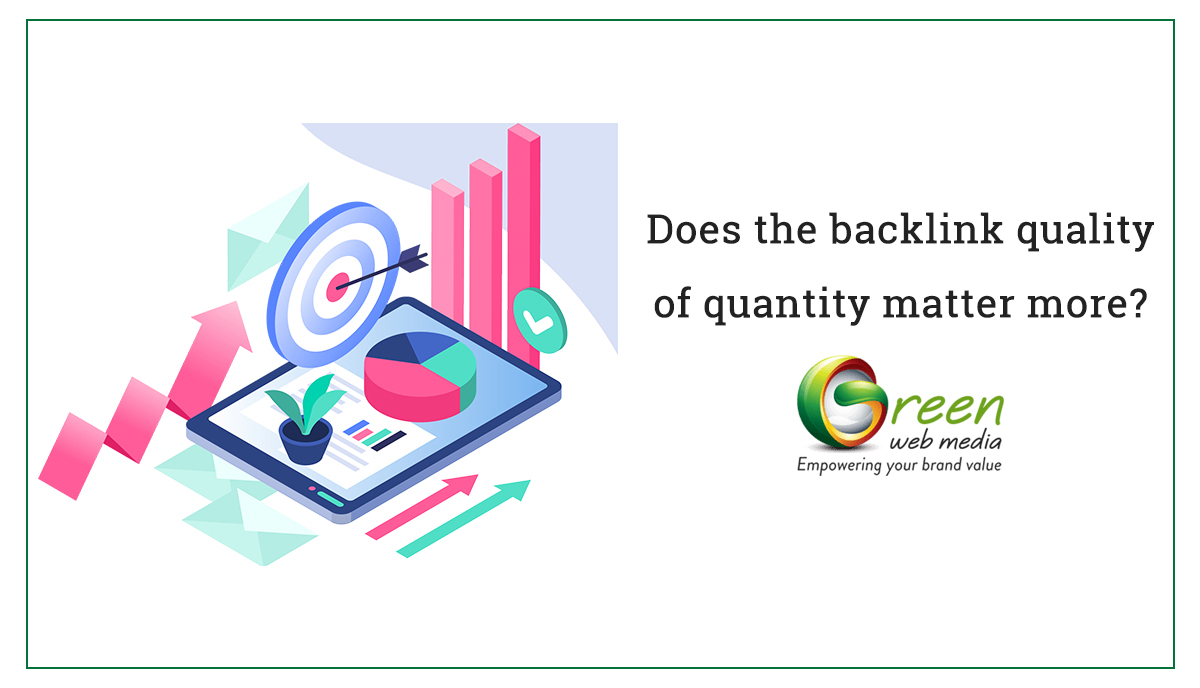